To share your memory on the wall of Beatrice White, sign in using one of the following options:

Beatrice worshipped for decades at Greater Central Baptist Church until she became ill. Her favorite scriptures were P... Read More
Beatrice White, born November 21, 1923 to the late Lilly and Green White, was called home to Jesus on March 17, 2020.

Beatrice worshipped for decades at Greater Central Baptist Church until she became ill. Her favorite scriptures were Psalm 23 and John 14:1-3. She was known to everyone as Mama. Mama was known as the prayer warrior of her family because she prayed for everyone and everything morning, noon, and night.

She received her early education in Georgia. As a young adult in the 1940's, she relocated to New York where she worked at the Waldorf Astoria Hotel while going to nursing school. After the completion of her schooling, she worked for over two decades at the Hebrew Nursing Home, in Co-op City, located in the Bronx New York.

“Don’t think of me as gone away,
My journey’s just begun
.Life holds so many facets,
This earth is but one.”
Read Less

To send flowers to the family or plant a tree in memory of Beatrice White, please visit our Heartfelt Sympathies Store.

We encourage you to share your most beloved memories of Beatrice here, so that the family and other loved ones can always see it. You can upload cherished photographs, or share your favorite stories, and can even comment on those shared by others.

The Conley's sent flowers to the family of Beatrice White.
Show you care by sending flowers

Posted Mar 23, 2021 at 12:00am
Wishing you peace to bring comfort, courage to face the days ahead and loving memories to forever hold in your hearts.

The Conley's purchased the Medium Dish Garden for the family of Beatrice White. Send Flowers 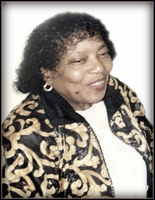 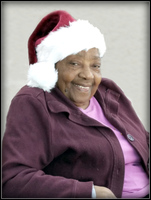 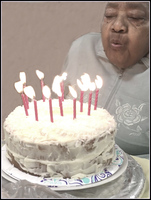 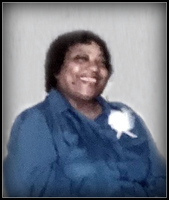